Behind the Scenes: My Short Indie Film

Last month, we spent two days filming my new indie film, Habhab a Nice Day! in Tanay, Rizal. It’s only two hours away from Manila, but Tanay’s makes a great escape from the woes of the metro.

We were there for business over pleasure, but I managed to snap a lot of photos. And it wasn’t just because my character is a budding photographer. 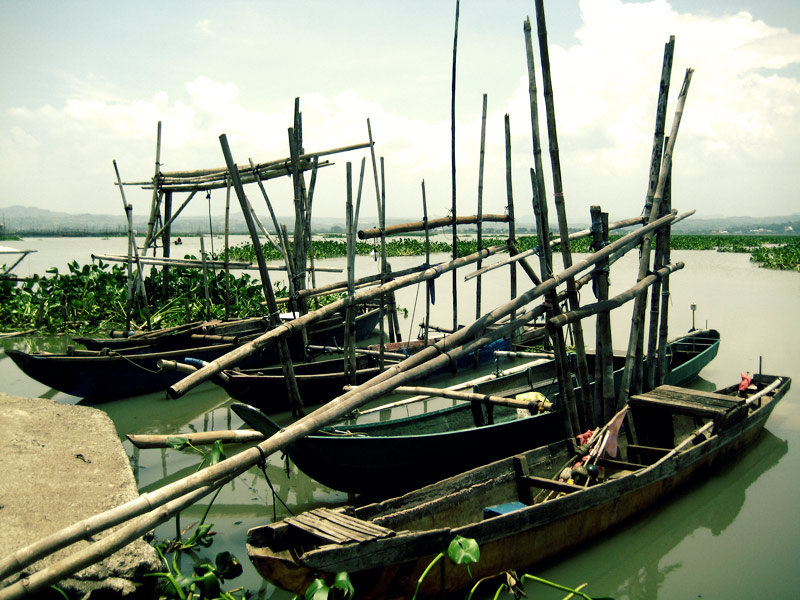 If you haven’t seen the film yet, you have two days left to catch it on Philippine TV. Scroll down to see the schedule and info.

Schedule:
7 p.m. nightly from May 29 to June 4 only on Cinema One (Philippine cable)

The film is now on youtube. Watch it here and tell me what you think.