The Lost Art of Writing Letters

I grew up in the ’80s and ’90s, back when social networking and digital communication had yet to exist.

As a kid, I enjoyed writing letters. I collected pencils, coloring materials, stationery, and stickers, and put them to creative use with the hundreds of letters I would send to relatives and friends. Each letter I’d send was a piece of art filled with doodles and other frills. I looked forward to the letters I received in return, and would admire the effort put into the packaging or envelope before carefully tearing it open.

The mailman was some sort of hero back then. My eyes would brighten up whenever he started slipping envelopes into our mailbox. I would pray that one of them had my name on it. 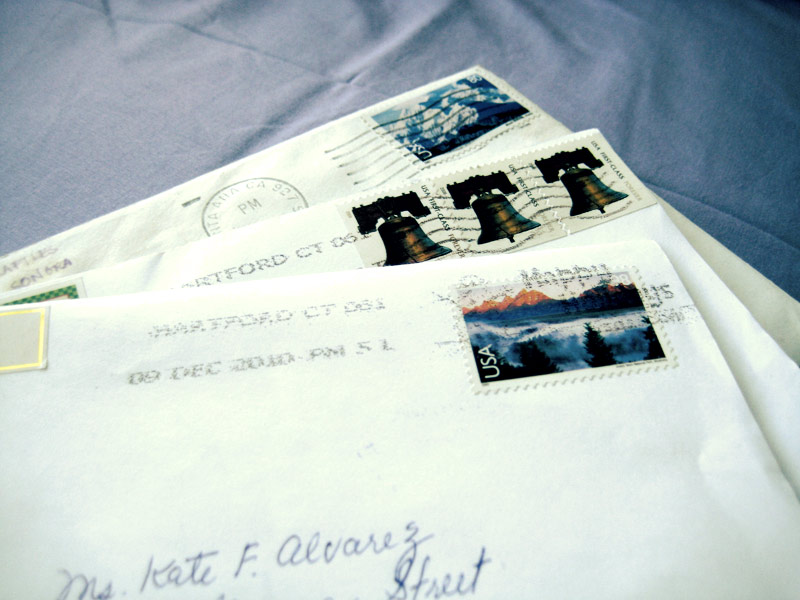 I corresponded with my grandparents, Lola Belen and Lolo Vergel, who lived in Daet, Camariñes Norte during my childhood. I’d tell them stories of school and family. I kept in touch with friends and relatives who lived outside the Philippines. I looked forward to getting letters from other countries because the postal codes, addresses, and stamps were unique. It’s as if I could get a whiff of the air from faraway lands just by opening those envelopes. My dream of traveling the globe was partially fulfilled and my colorful stamp collection grew immensely.

When I was 11, I joined the Sanrio Pen Pals Club of A La Mode magazine where I was matched with fellow tween girls around the world. We sent each other pictures, Hello Kitty stickers, and whatever stationery we could smuggle into those little envelopes. I remember I once got away with sending an eraser and coins via airmail. What a thrill it was to have friends from different parts of the world!

When I outgrew my pen pal days, letters became outlets of romance and puppy love. Before the dawn of email and text messaging, teenage boys would work up the sweat to write letters to their crushes. Best friends—or BFFs, as the Miley Cyrus generation now calls them—would write letters to each other “just because.” I remember getting notes and letters during summer breaks or in between classes during school. My classmates and I would spend hours writing and rewriting our replies, and depending on how much we admire or love the person, we’d adorn the letter with dozens of P.S.’s, doodles, and stickers. Letter folding was also a form of art.

The postcard was the older generation’s version of tweeting. It gave the recipient a quick snapshot of the sender’s current location. And with the small writing space at the back of the postcard, the writer had to keep the message short—but not as short as 140 characters. “Miles away” and “Wish you were here” were common greetings.

Letter writing dwindled when I created my first email address. I quickly drowned in the modern digital world. Why spend hours working on a tedious letter when I could send an email with photo attachments in just five minutes? I ditched my monthly affair with the post office.

Then the world got too small and impersonal.

Strangers and acquaintances started to know too much about me. People would judge me based on shallow information they’d dig up on my Facebook wall. Bullying became easier because you no longer have to muster up the courage to be mean in person. All you have to do is hide behind the keyboard with multiple usernames. A person’s market value is suddenly determined by her number of Twitter followers. Even the mailman was downgraded to the bearer of bills and junk mail. The new hero is the IT guy and internet provider who can give you fast web-browsing 24/7.

I don’t know about you, but after being completely dependent on digital technology for years, I’ve had it. I’ve grown tired of flaunt-bookers, memes, self-portrait addicts, TMI friends, and monthsary babies.

I realized I missed the analog life. I missed getting landline phone calls from friends who sincerely cared about me. I missed having coffee with people without having the itch to Tweet every waking moment of my life. 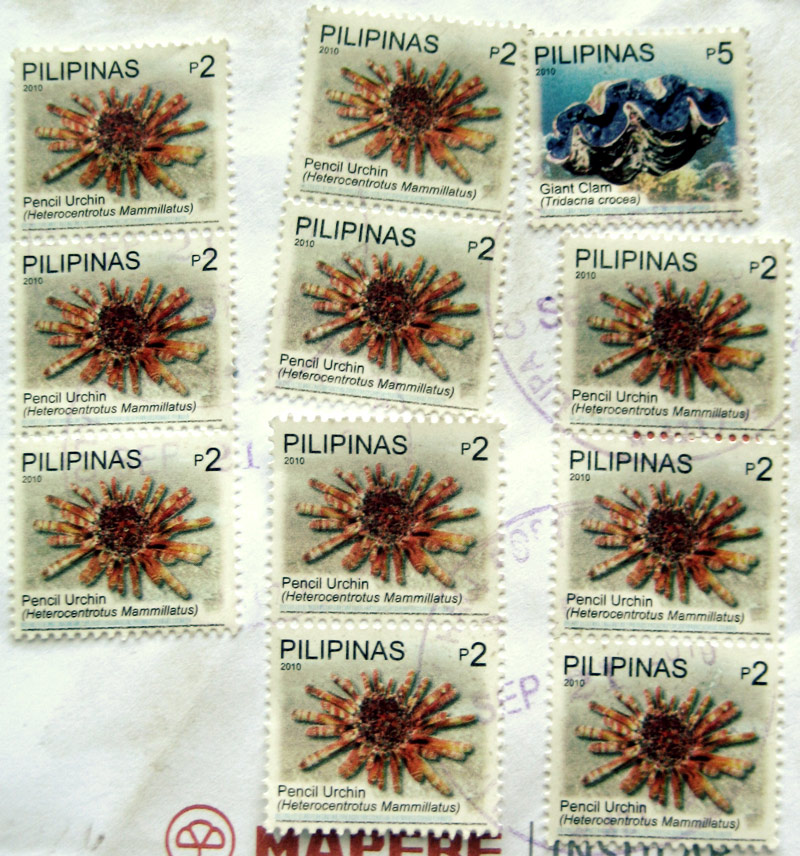 I slowly reintroduced the old school ways back into my life last year. I’m not turning into a neo-luddite; I’m just balancing the digital aspect of my life with the analog. I started writing letters to older relatives who have no interest or knowledge in email. I patiently wait for their replies to arrive in my mailbox (the one in our front gate and not in my Gmail account). For Christmas last year, I told AO I wanted a year’s subscription to my favorite magazine. I now get excited whenever the package gets delivered to my doorstep. I write cards and random notes to loved ones.

When my beloved AO passed away last month, I found myself desperately looking for traces of him in his MacBook, iPad, and other gadgets. I found many digital mementos, such as emails, photos, and random Facebook posts and comments. I can choose to keep those files forever and never delete them, but they seem intangible to me. Not even the most ego-stroking comments, likes, and retweets could pacify my profound sadness.

Then I started cleaning up AO’s room and going through his personal things. I found letters and cards we gave each other. I collected all the restaurant receipts, movie and concert tickets, travel brochures, and other souvenirs I could find. I now have boxes upon boxes of souvenirs to remind me of AO. Unlike his Facebook messages and comments that are still on his wall, it was the tangible letters and cards that gave me a small amount of consolation.

I’m glad AO and I never succumbed to overly cheesy public declarations of love and annoying squabbles on Facebook. We gave importance to private messaging, inside jokes, and other old-fashioned ways of being a couple—things that cyber netizens have seem to forgotten.

I still write to him. In fact, I’ve been writing to him more than ever. It seems to be the only thing that helps me cope with his loss. I have dozens of unsent letters in my journal, which I don’t need to publish on social networking sites for the sake of garnering 1,000 likes and retweets.

I also continue to write to relatives and friends. I send letters, notes, and cards directly to my intended recipient, because that was the origin of letter writing, in case you don’t remember.

I’ve seen a rise of nostalgic old souls trying to revive the art of writing letters, which I pray isn’t for the sake of being hipster or Insta-cool. There’s therumpus.net, where people pay to receive creative letters from random writers every month. There’s postcrossing.com, where you can swap postcards with people all over the world.

As for me, I’m doing it the old fashioned way. From the unsent letters in my journal to stamped envelopes waiting to dropped in the post office, letters have resurfaced in my life. There’s something more special about keeping an old handwritten letter from a loved one who already passed away than searching for a dated email in your Yahoo inbox.

So, when was the last time you wrote a real letter?