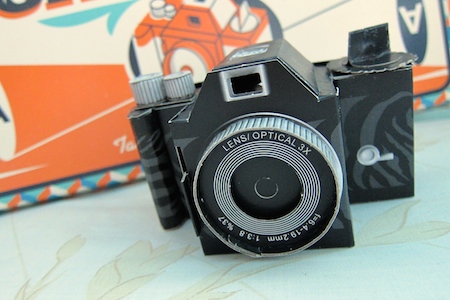 Quirk of the Month: Pinhole Camera

This souvenir I purchased from Getty Museum last year was sitting on my desk for too long, so I finally gave it a go. It’s a build-it-yourself pinhole camera kit by Ridley’s House of Novelties, a classic toy brand I’ve loved since I was a kid. Originally priced at $14.95, I bought it for sale at about $10. 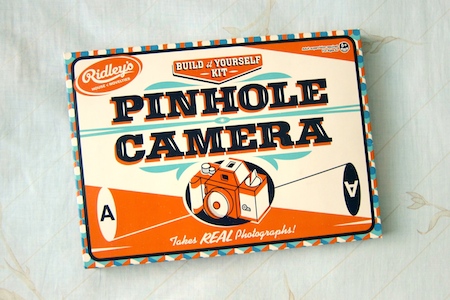 A pinhole camera is a simple camera that has no lens and has just a single small aperture—a lightproof pinhole. Also known as camera obscura, this was invented by Alhazen (Ibn Al-Haytham) in the middle ages (around 1,000AD). In 1827, Joseph Nicephore Niepce produced the first photographic image using a pinhole camera. His heliographs or sunprints became the prototype for the modern photograph. 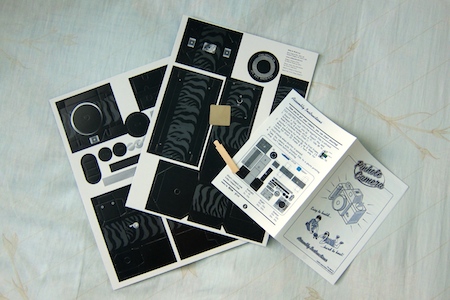 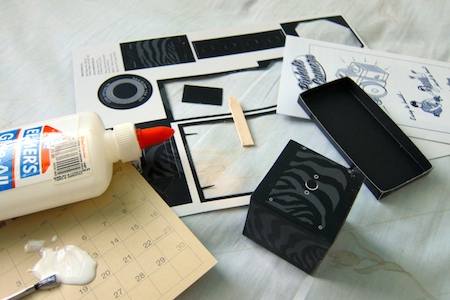 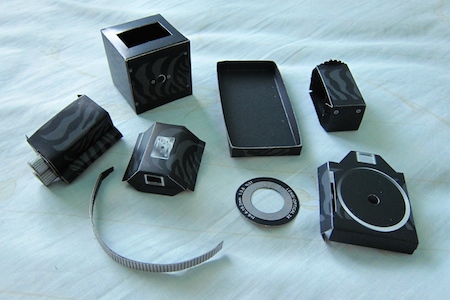 It took over two hours for me to build this camera. In addition to the die-cut contents provided, I used Elmer’s glue and a paintbrush to carefully apply the glue. It was messy, so I used a cotton ball dipped in water to clean up the residue. The label said that this is for ages 6+ with adult supervision, but I think that the adult will end up doing most of the work.

The camera uses a 35mm film, and I plan to shoot my first roll soon. Let’s see how my photographs turn out.