From a distance you can see Fundacion Pacita, the most expensive lodging in Batanes.

When traveling to a new destination for the first time, there’s a spot that makes your heart skip a beat. It pulls your psyche into the excitement of being in a territory you’ve never seen before. For some it’s when they step out of the plane or airport. For others it’s seeing an iconic statue or edifice that represents the place they’re visiting.

During my first trip to Batanes last week, that moment for me was when I gazed at North Batan from the Tukon Radar Station.

You see, Batanes has been on my bucket list since the ’90s, back when I watched TV documentaries and read newspaper travel stories about this island that feels like a completely different country outside the Philippines.

Because the plane ride costs more than a ticket to Hong Kong, I kept putting it off, thinking that I’ll eventually come across the elusive budget ticket. 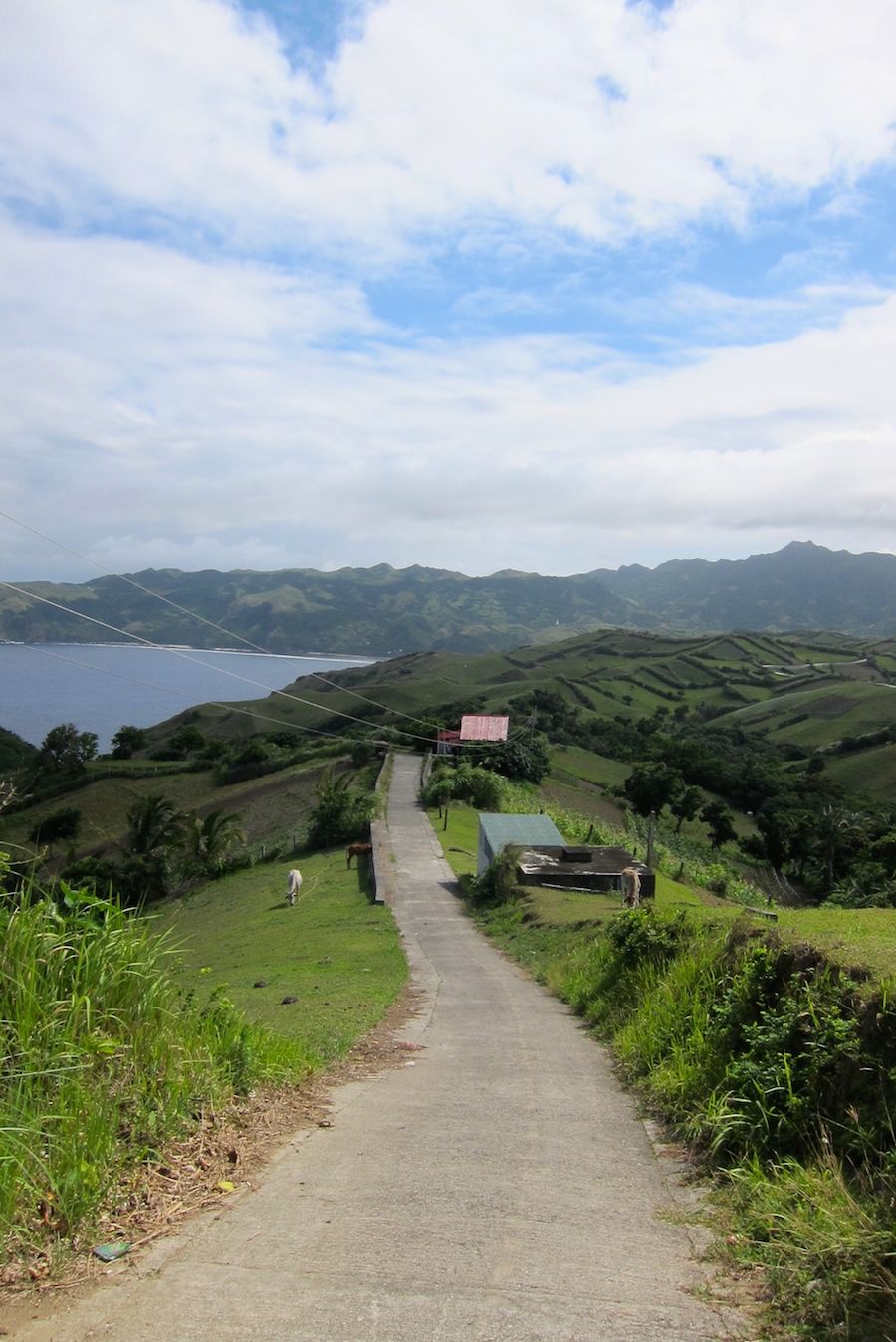 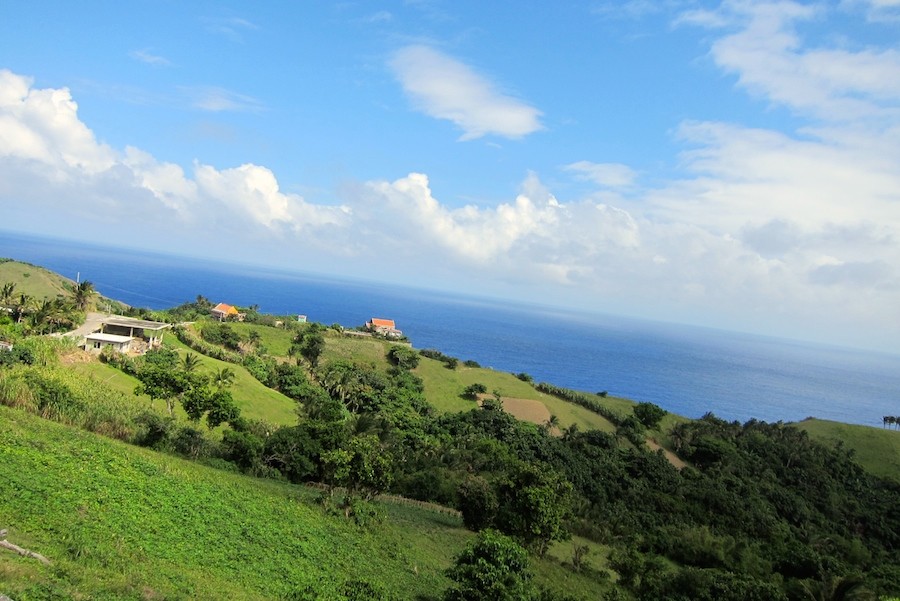 A few years ago, my beloved travel partner AO (now my guardian angel) gave me an unforgettable birthday present: “A plane ride on my Cessna to any Philippine destination of your choice.”

I immediately said, “Batanes!” to which this pilot replied, “Except that! The Cessna will crash if it even attempts to go there.” Thanks to Batanes’ unpredictable weather and high elevation at the northernmost part of the Philippines, only jets and turboprops can land there.

I settled for another destination down south, but during that unforgettable flight Captain AO took me around the country as far as his Cessna could go. As we headed north, he pointed, “Look, there’s your Batanes.” I saw a glimpse of the island and said, “Let’s go there one day.”

That was one of the many plans we never got to do, but I’m certain that somewhere up there he is watching me tick every item off my bucket list and rooting for me to keep going.