I remember when Enchanted Kingdom first opened its doors to the public. It was 1995 and I was an awkward teenager in Colegio San Agustin. My parents took my sister and me to EK on the first month it opened. “We finally have our own Disneyland,” we said. Back then, you had to travel outside the Philippines to experience a high-end theme park like Universal Studios, Knott’s Berry Farm, and Disneyland.

Riding EK’s Rialto, Space Shuttle, and Log Jam gave you bragging rights in school. Your coolness factor multiplied if the school heartthrob bought you the expensive wizard stuffed toy. For the record, I never got one.

It was expensive for the average Filipino’s budget back then, so not everyone could afford the gas money to drive all the way to Santa Rosa, let alone the American-inspired theme park food and ride-all-you-can ticket. I remember seeing families eating packed lunch in their cars at the parking lot because the food was pricey inside the park. 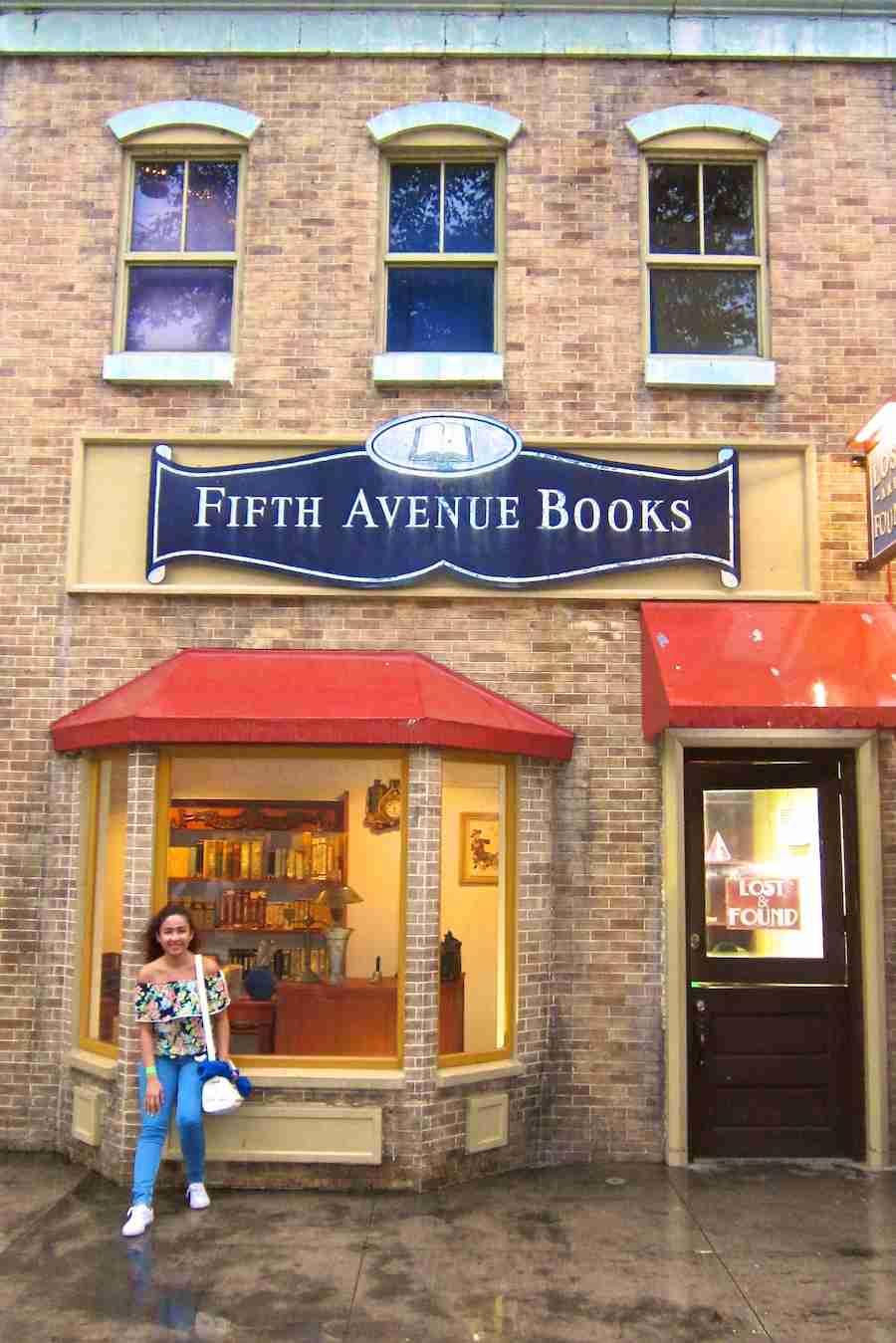 Fast-forward to 2016 and I found myself back in Enchanted Kingdom after more than a decade. I was invited to the opening of the new Ghostbusters attraction and 21st anniversary celebration. Can you believe Enchanted Kingdom is now 21 years old?

My cousin Arden and I were like kids again, although our low tolerance for walking under the rain for hours and aching knees proved otherwise. I could not convince (or bully) my cousin to hit the scary rides—Space Shuttle, Log Jam, EKstreme Tower, and heck, not even the Flying Fiesta. We went only on the Rialto, Rio Grande Rapids, 7D Interactive Motion Theater, and of course, the Ghostbusters. Boo!

A lot of things have changed since the ’90s. The entrance ticket of ₱500 (weekday pass) gives you ride-all-you-can access to only a number of rides, while other special rides have a ₱100 per-head-per-ride fee. The food is more affordable, with franchises such as Potato Corner, Pizza Hut, and other food court value meals. The park is more accessible to Manila dwellers with shuttle services. The target market has broadened without cheapening the theme park standards.


“Ooh, I remember that!” I kept telling Arden whenever I spotted a section or ride that I went to when I was younger. It was a surge of memories from our teenhood, which seemed like a lifetime ago.

“I’ll bring my son here this Christmas,” Arden said. “I wonder if he’ll get scared of the Ghostbusters ride.” My cousin, who used to be my last-minute drinking buddy in college, is now happily married with a bright 5-year-old boy.

As for me, I’m coming back this December for the opening of the upcoming travel-inspired ride, Agila.