While working on a Mother’s Day activity guide for www.spot.ph, my editor asked me to see if Peninsula Manila’s afternoon high tea is still worthy of being featured. The answer is yes.

After my article was published, my sister and I took Mama there on Mother’s Day. While sipping on tea, coffee and pastries, I asked myself, “What makes high tea, high?” I did my research this week and had a eureka moment online. 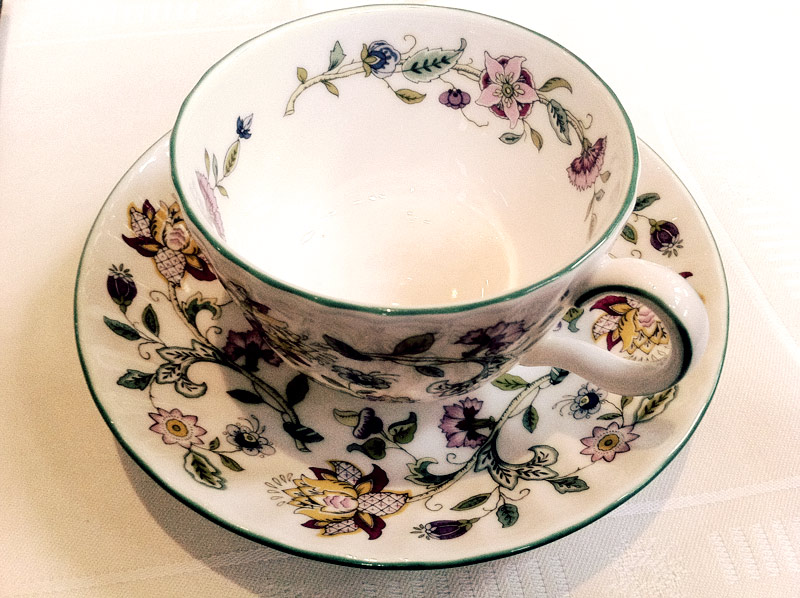 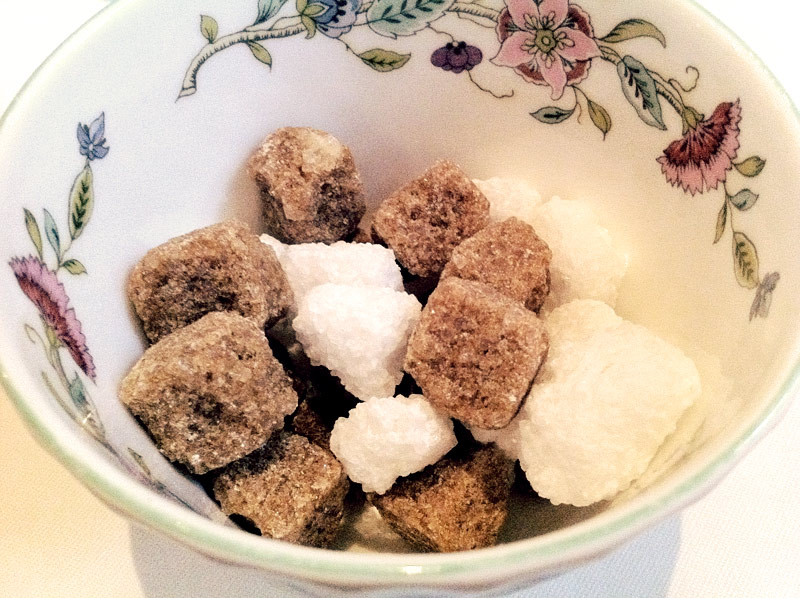 We’ve had it wrong all this time, Manila! We’ve been referring to Peninsula’s afternoon tea as high when it’s actually low. According to oldfashionedliving.com and about.com, people have misinterpreted high tea as a lavish upper class ritual, when it actually refers to a workingman’s combination of afternoon tea and supper. 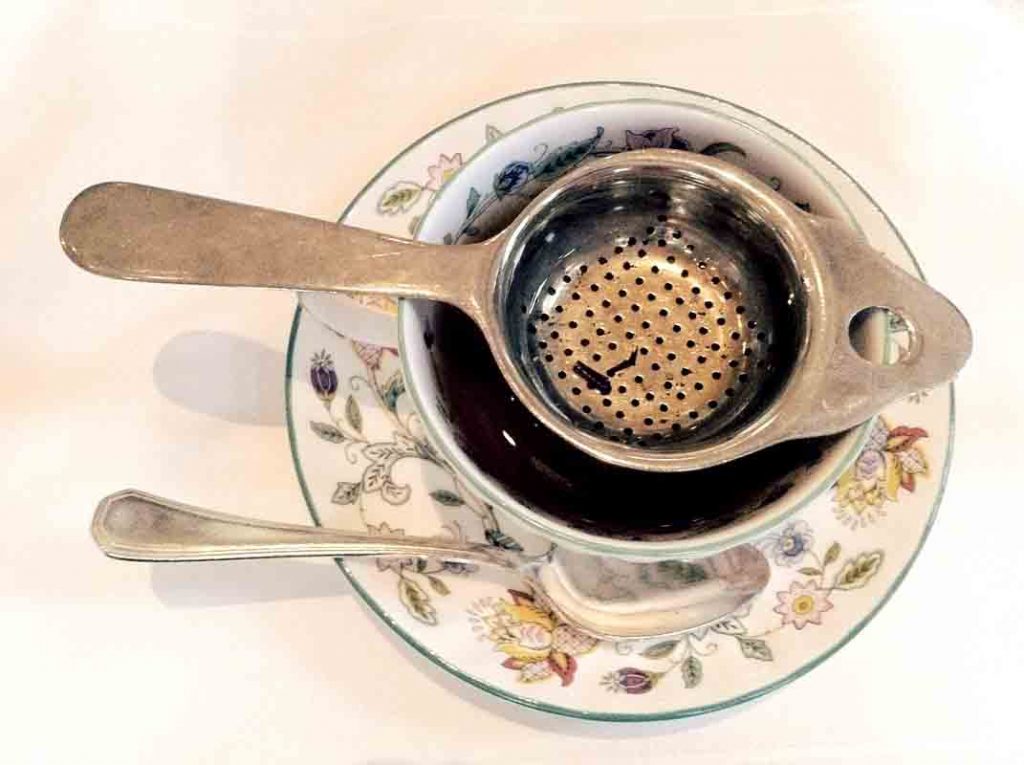 In the 1800s, the middle to low-class laborer would work nonstop from the morning until around 5 p.m., making him miss his lunch and afternoon snack, so he would return home in the early evening to feast on breads, cheeses, and meaty dishes that varies per region. This hearty meal is served at a high table instead of the parlor or sitting room, hence the term, high tea.

Low tea, on the other hand, started when the Duchess of Bedford would feel fatigue from hunger during the long wait between lunch and dinner, so she decided to have some friends over for assorted snacks and tea. Her servants would serve dainty desserts and pastries generally between 3 to 5 p.m. at smaller, lower tables with fine china. Afternoon tea soon became a favorite pastime of high society ladies. 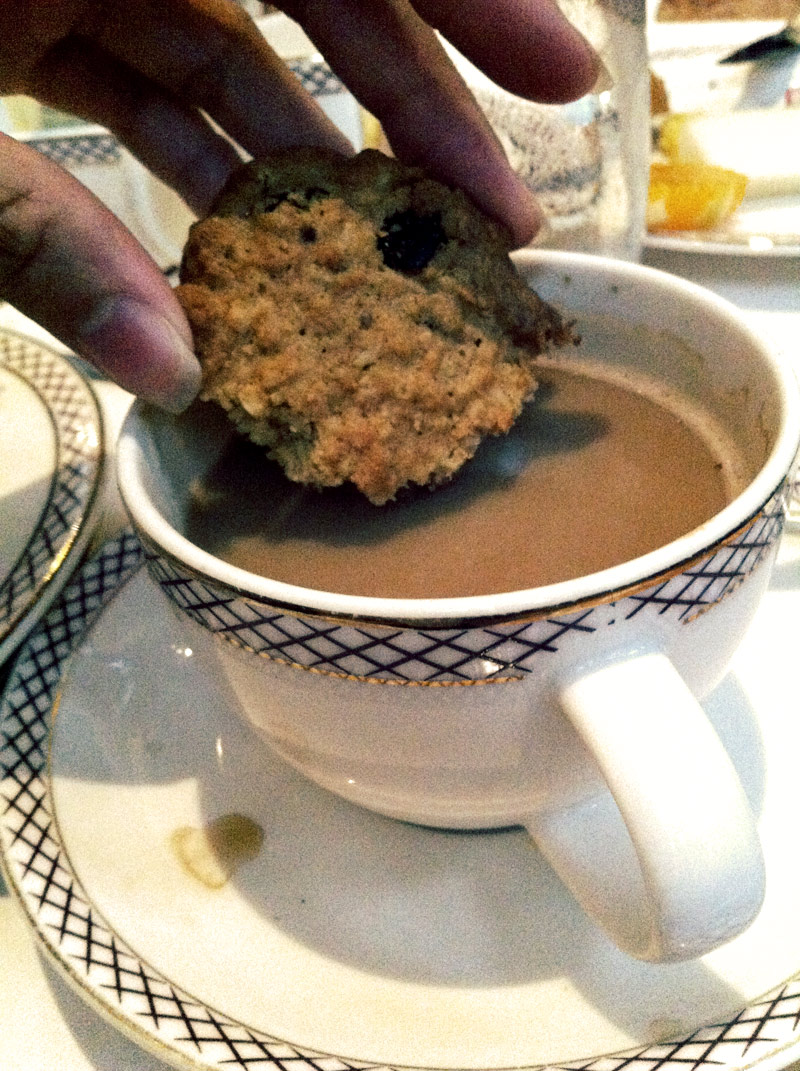 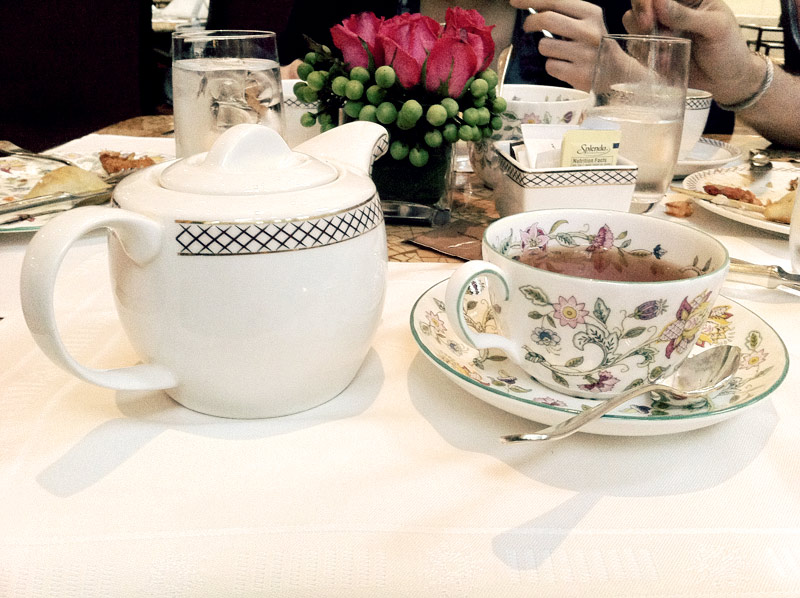 Now when you find yourself craving for pots of flavored tea and a buffet of English sweets and pastries, don’t be ashamed to tell your snooty society friends, “I’m heading to the Pen to have some low tea!”

All photos were taken at The Peninsula Lobby during afternoon tea