Before my Calaguas trip two weekends ago, the last time I had been to Daet, Camariñes Norte was in 1995. My mother was born and raised in Daet, and we would go there to visit my grandparents when I was a little girl. I remember how my late lola (grandmother) and lolo (grandfather) would take my cousins and I to Bagasbas beach for a day of frolicking. It was one of my favorite memories of Daet. 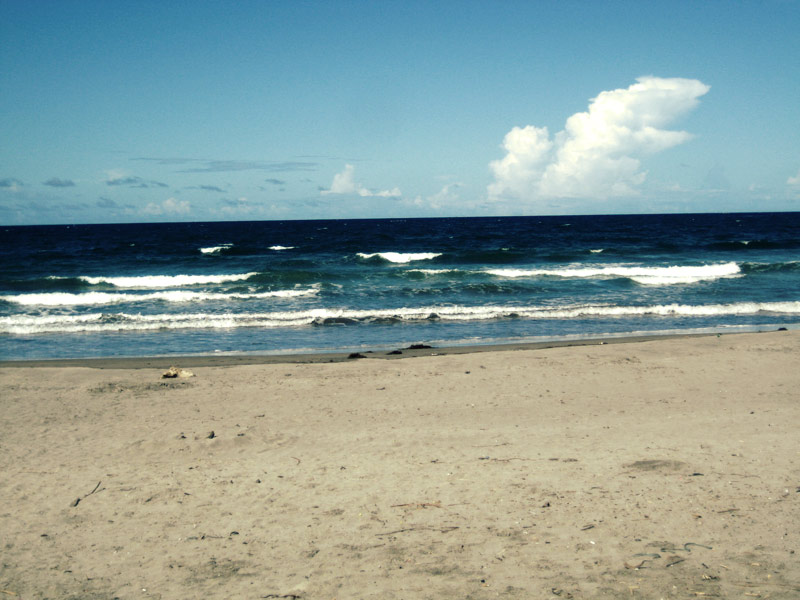 After our recent Calaguas trip, we stopped over at Bagasbas beach before returning to Manila. As soon as I set my eyes on my mother’s childhood beach, I realized that Bagasbas isn’t what it used to be. 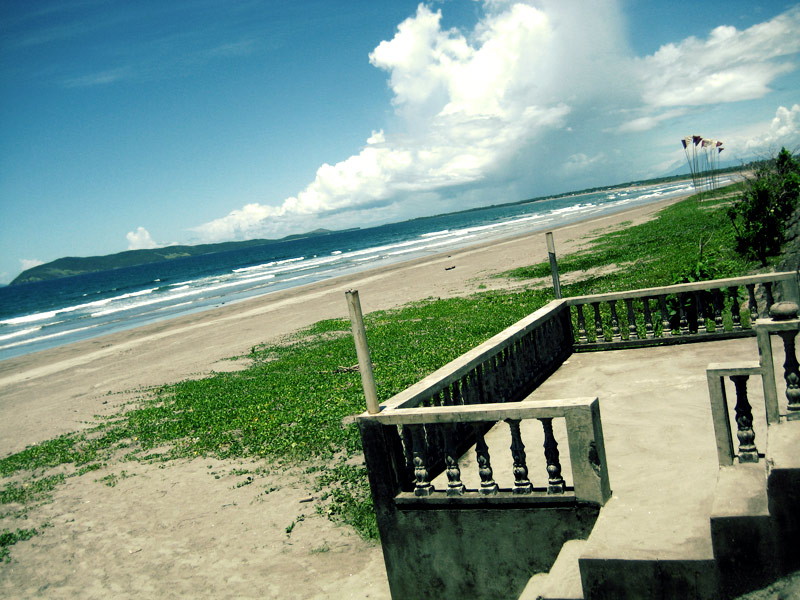 In the ’90s, it wasn’t known yet as a surfing destination. Bagasbas was just a regular beach. Surfing was almost unheard of in Daet, let alone seeing tourists in bikinis and rash guards, but there were a few local youngsters who dared to go against tide. Professional surfer Mocha told me that she was one of those kids who attempted to surf in Bagasbas back in the ’90s, back when it was taboo.

Grownups would scare the kids from going too far into the water by telling them about Bagasbas’ famous urban legend: Every year, the beach takes the life of at least one person. Like most Asian folklores, this made us scared of being the “chosen one” to drown. 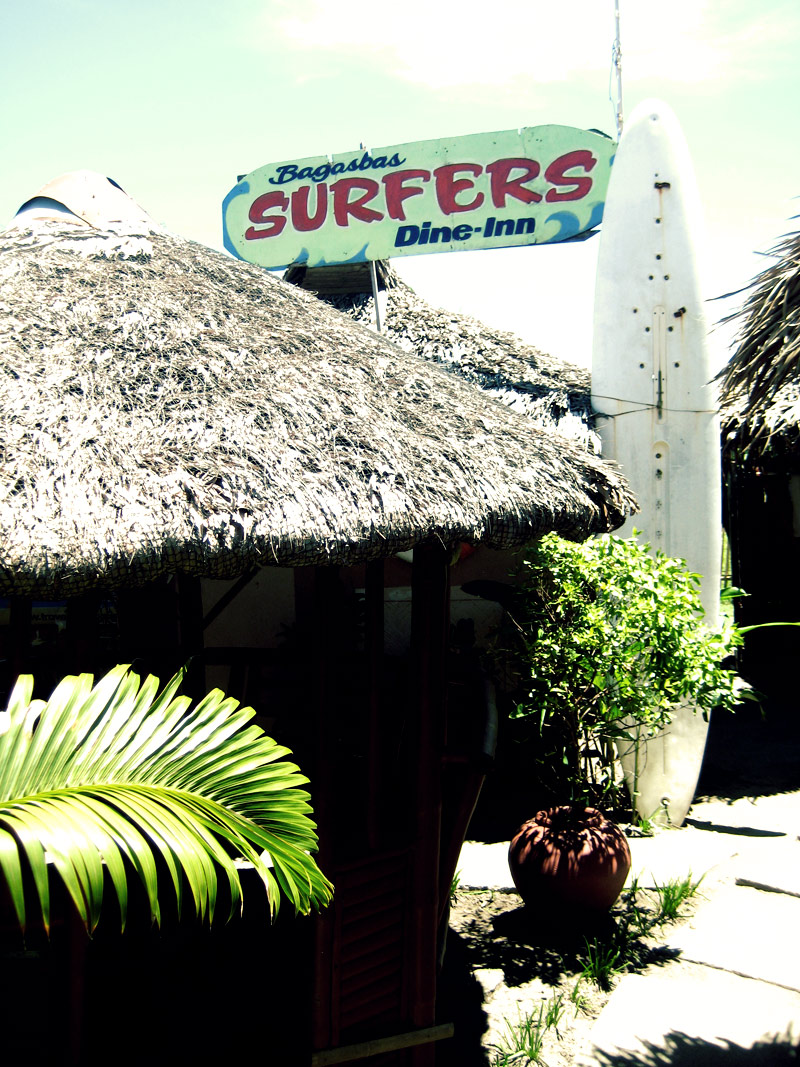 That was then. Fast-forward to 2011 and Bagasbas is well surveyed by lifeguards and locals. They’ve determined the depths and currents of the entire beach year-round, making it a safe spot for surfers and swimmers. Although the urban legend was actually true (a number of swimmers drowned every year in the ’90s), Bagasbas now has a mortality rate of zero. 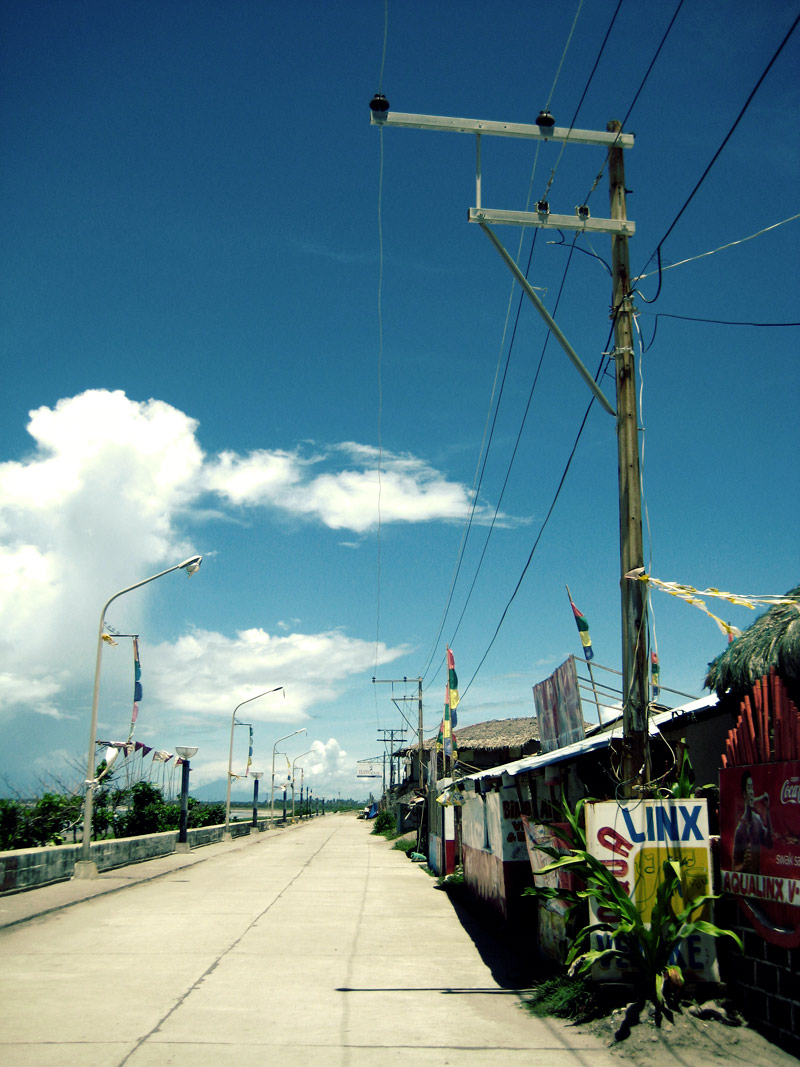 But don’t underestimate the waves. They can go as high as eight feet, making Bagasbas one of the best surfing sites in the Philippines. Even the layout of the beach has improved. You can see the long stretch of sand and inviting waters because the place is no longer congested with gazebos and nipa huts. The neighboring local businesses are cleaner and more tourist-friendly than I remember. 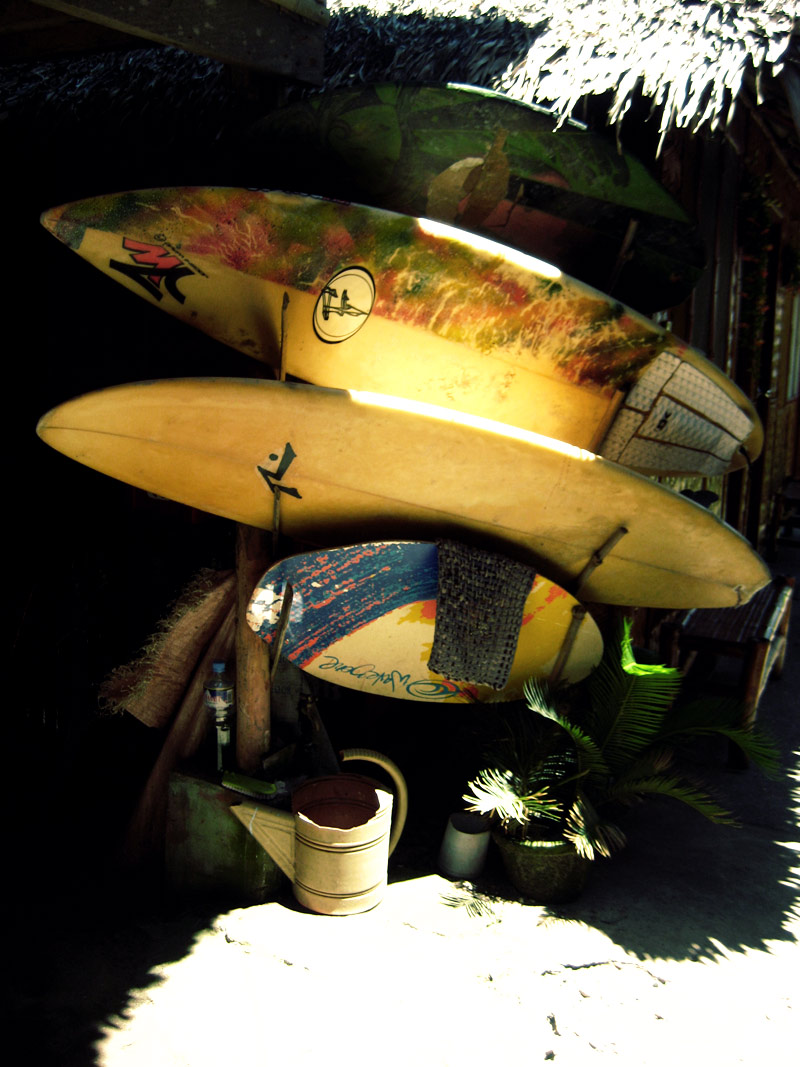 Tourism events such as the yearly Bagasbas Summer Surf Festival have made Daet a popular water sports destination. I wish my grandparents were alive to see how their hometown has progressed.