If you watched Filipino comedy flicks in the late ’80s and early ’90s, you’d know who Rene Requiestas is. He was the ultimate sidekick, one of the actors who made toilet humor a popular form of comedy in the Philippines.

Born on January 22, 1957, Rene came from humble beginnings. He sold cigarettes on the street before being discovered by a talent scout from Regal Films. He starred in popular comedy movies such as Starzan (1989, a Tarzan parody) opposite Joey De Leon, Pido Dida (1990) opposite Kris Aquino, and Michael and Madonna (1990) opposite Manilyn Reynes.

Although his rising showbiz career helped him get out of poverty, he mismanaged his finances somewhere along the way and couldn’t control his drinking and smoking. He succumbed to tuberculosis on July 24, 1993.

To commemorate his death anniversary, here is his famous toothless grin and gaunt appearance forever captured on cement. Filipino artist Paolo Icasas started working on his first Rene Requiestas gargoyle early this year as a fun project. “I just want people to smile when they see this,” he said. The first set of Rene gargoyles were molded from plaster of Paris, but Paolo decided to upgrade to cement. 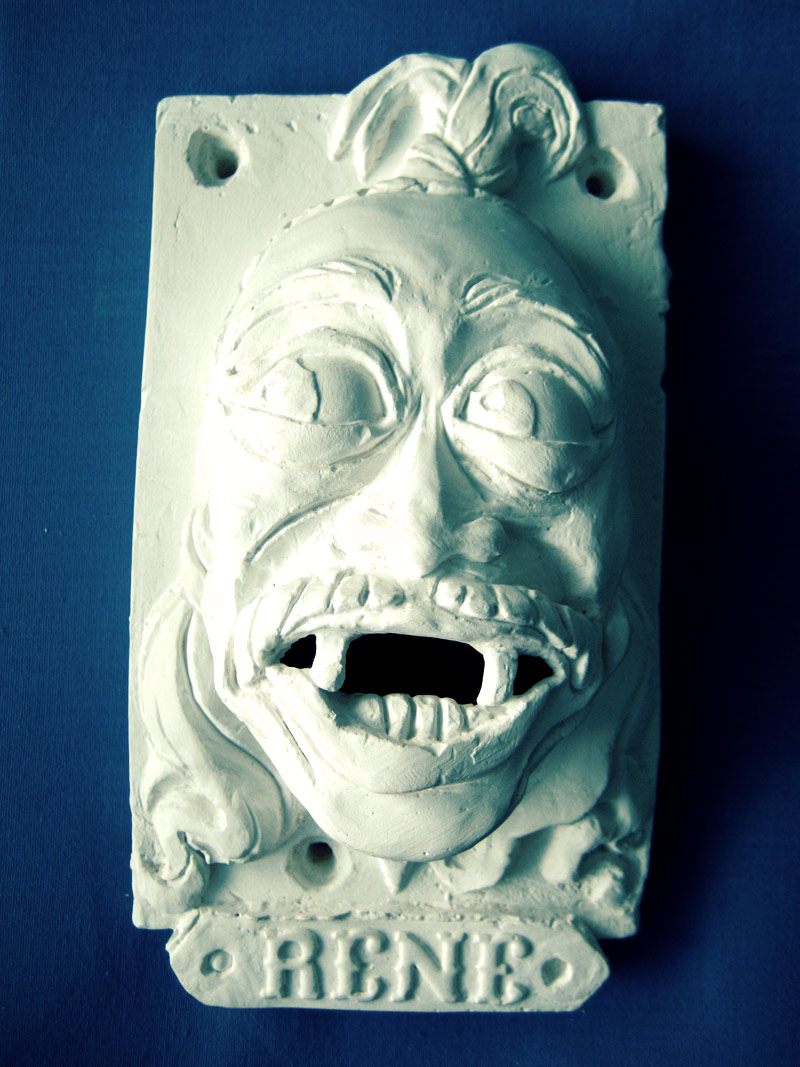 Each Rene Requiestas gargoyle costs ₱580 and you can purchase them from Happy Days stores:

–American Boulevard outlets all over the Philippines
–Happy Days Online
–via Shopinas.com

Also check out Paolo’s artwork called “Fountain of Cute.” Sorry, the fountain is not for sale, but the individual gargoyles are! 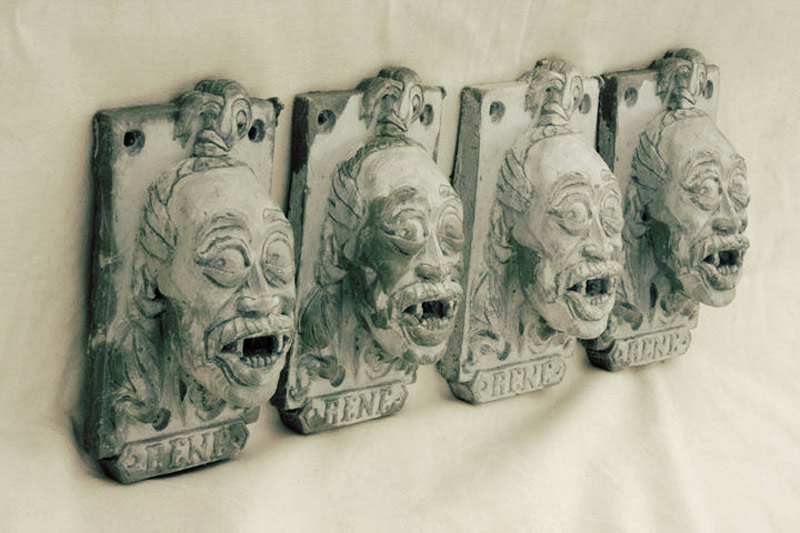 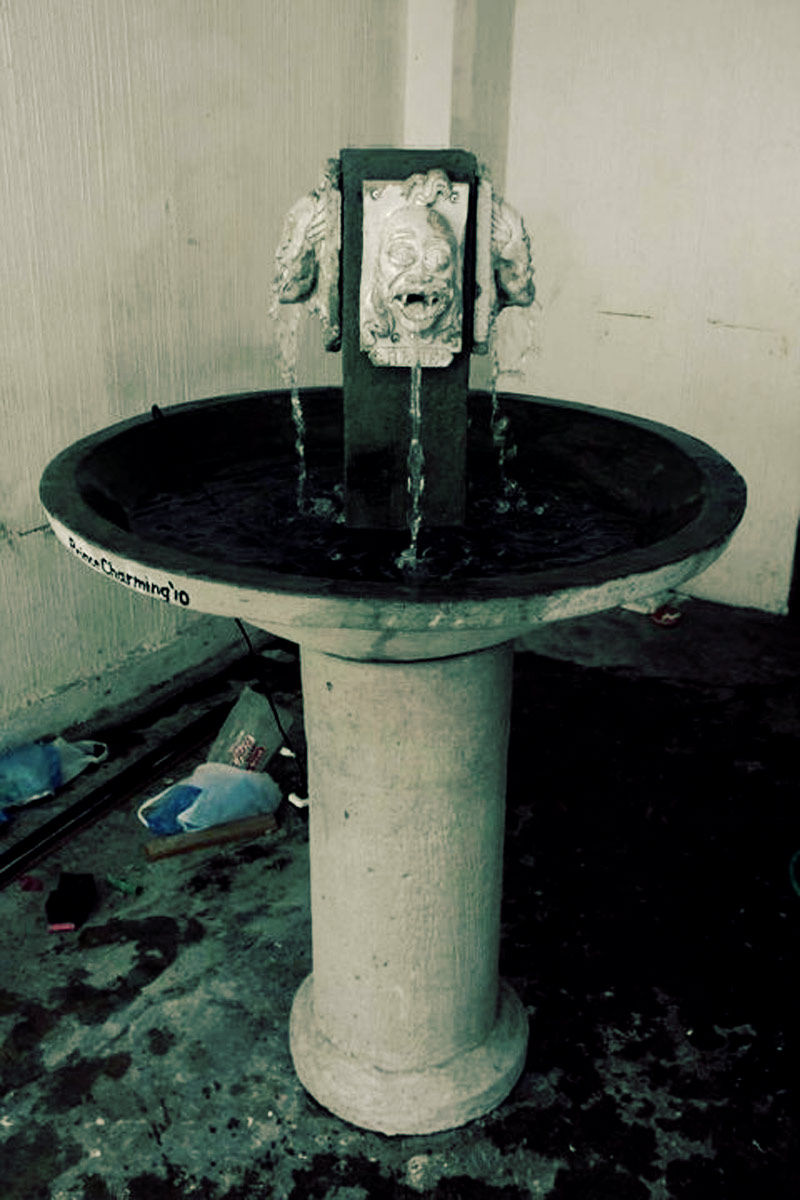 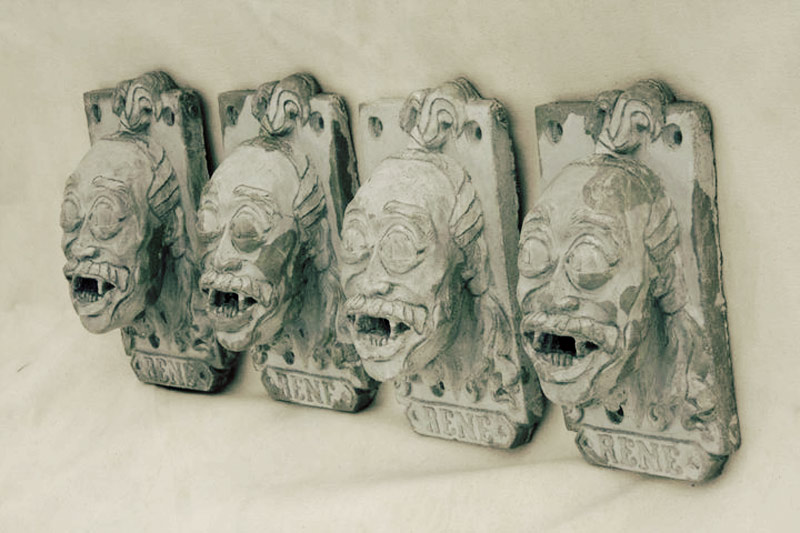 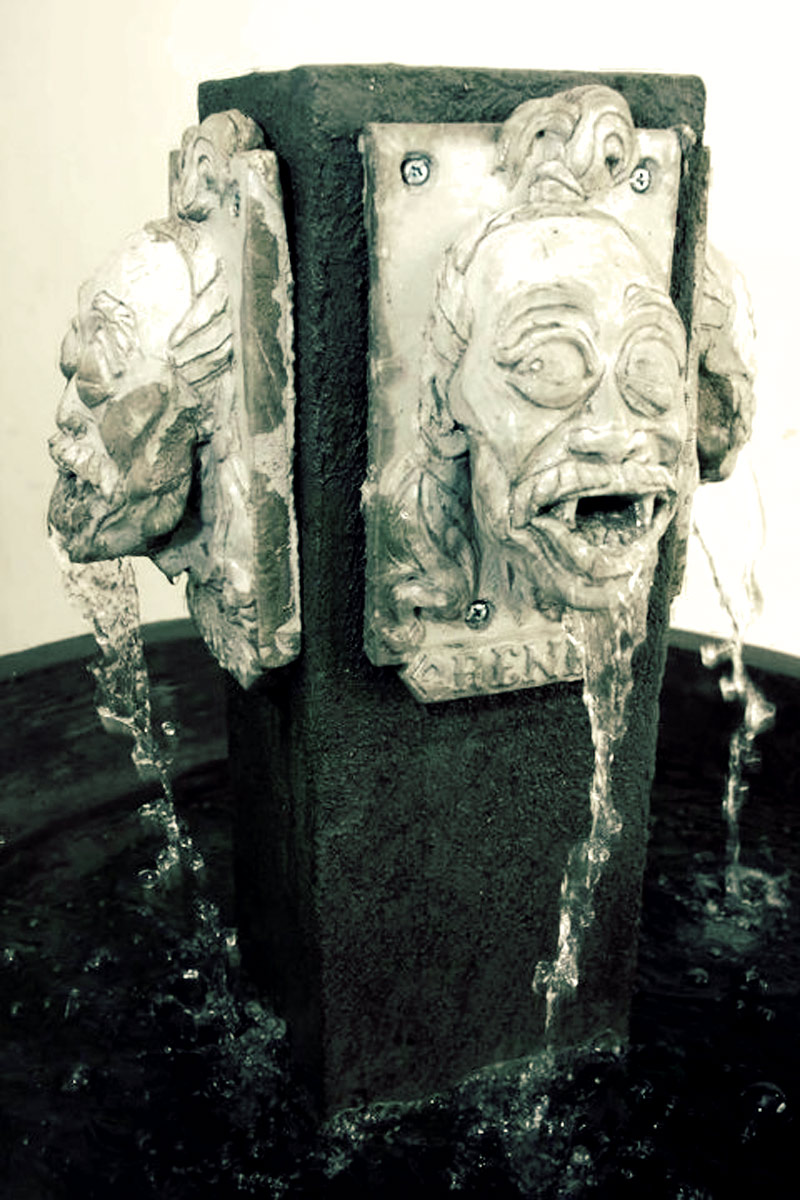