Created by artist/entrepreneur Paolo Icasas, the sticker costs ₱5 each and you can purchase them at his t-shirt store, Happy Days, 2/F Robinsons Place Manila. Paolo also gives them away free to his friends, such as—ahem—myself. 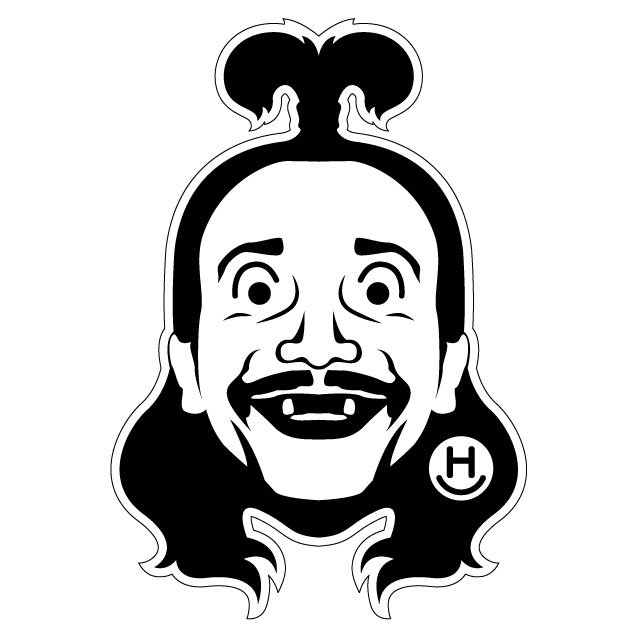 We often forget that the stickers we see on notebooks, school lockers, college dorm rooms and street posts aren’t just forms of self-expression, brand promotion or vandalism. They’re ways of spreading positive messages, contrary to some of the negative implications we see in gangster movies and cop shows. 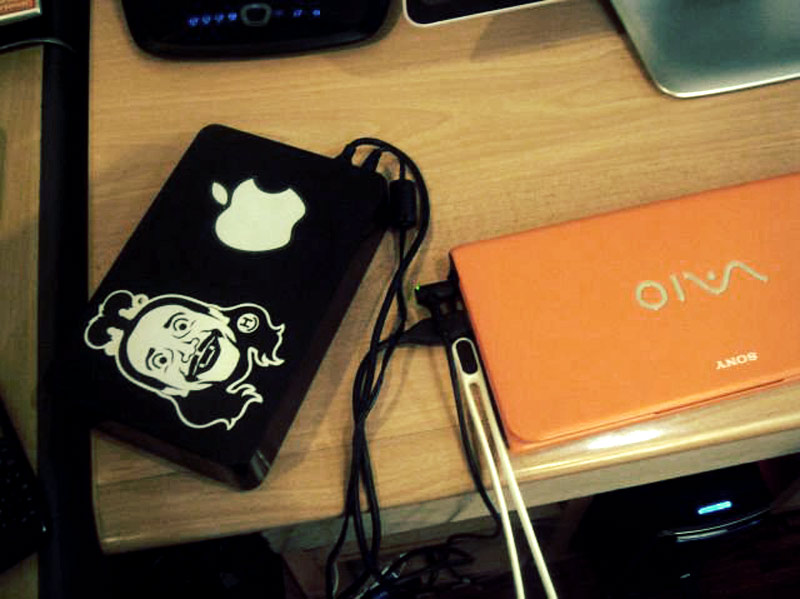 The message behind the Rene Requiestas sticker movement is simple: “to pay homage to a Filipino pop culture icon and to make people smile,” Paolo said.

He produced 5,000 of these stickers in January, and there are about 3,000 left. He said he was once chased by a cop after he was caught climbing an electric post along EDSA just to put his Rene sticker on it. Don’t worry; he outran the pot-bellied pulis.

If you don’t have a sticker yet, buy one at Happy Days, 2/F Robinsons Place Manila. And since I’m in a generous mood, I’ll send a dozen stickers to three katewashere.com readers. Just post a comment below, and the three most interesting comments win. I’ll snail mail a dozen stickers to your doorstep. Last day for posting a comment on this post is August 19, Friday.