The charm of ancestral homes is that each has frozen a moment in time, back when the residents of the house once filled every room with their memories, emotions, and energies.

Negros Occidental is filled with such heritage homes, from popular tourist spots such as The Ruins to private rustic residences around Silay City that one may only get a glimpse of from the outside, unless you personally know the owner and get invited to come in.

I visited four ancestral homes in the Bacolod area a few weeks ago. Other than The Lacson Ruins, where a friend’s wedding reception was held, the ancestral home that won me over was Balay Negrense. 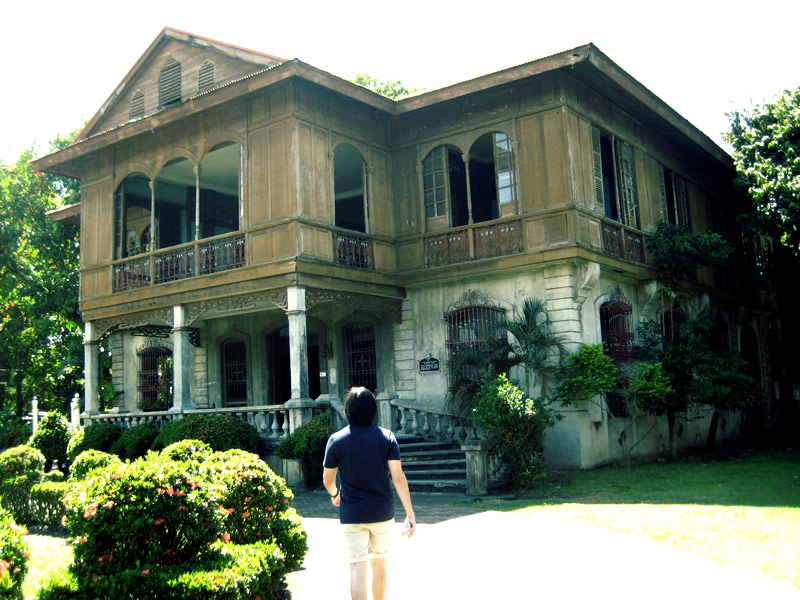 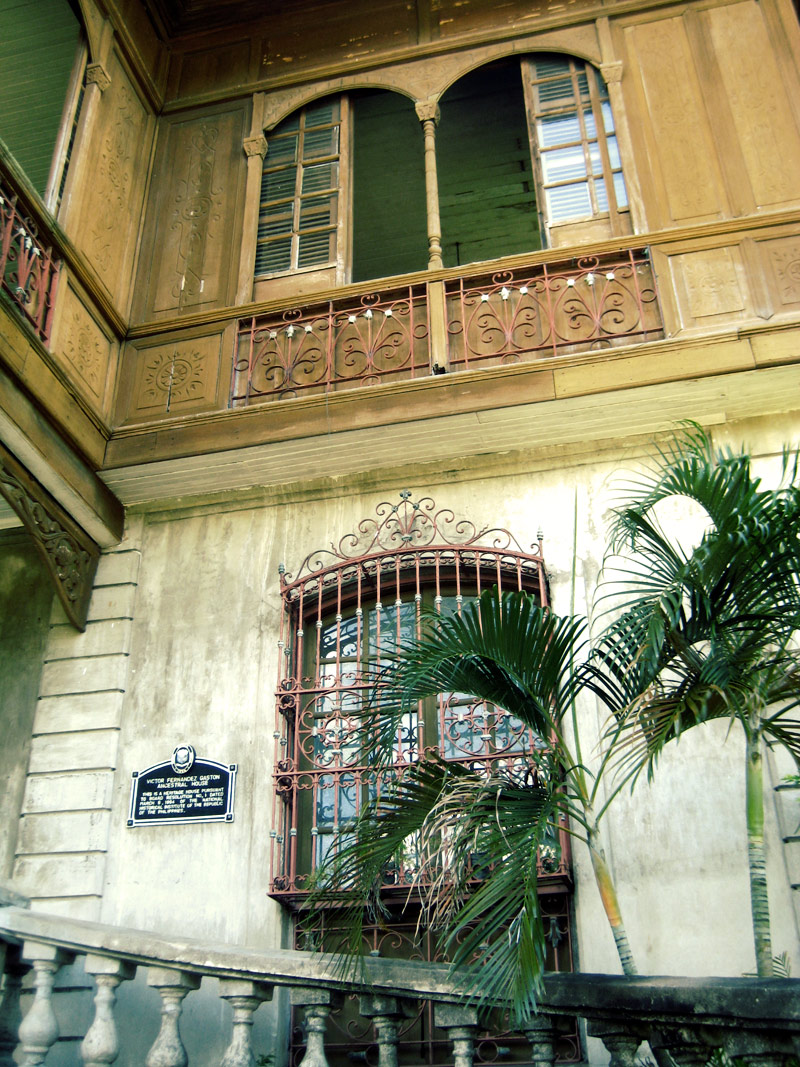 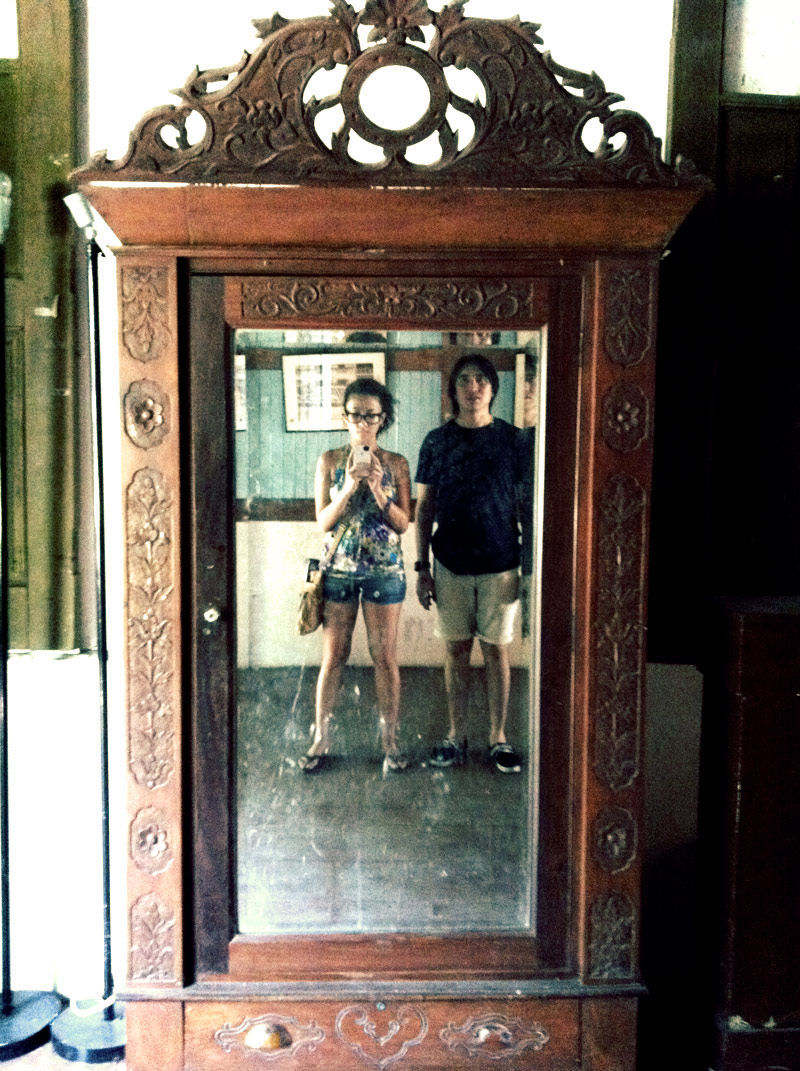 The house was built in 1897 by Victor Fernandez Gaston, one of the sons of French sugar baron Yves Leopold Germain Gaston and his Batanguena wife Prudencia Fernandez. Victor Gaston, his Filipina wife, and their 12 children called this place home from 1901 until Gaston’s death in 1927. His family continued to live there until the ’60s, and the house was reportedly abandoned in the ’70s.

The house deteriorated until the Negros Cultural Foundation acquired the place and began to restore what was left of the house. With the support of the Department of Tourism, the foundation finished the reconstruction of the house and inaugurated it as a museum on October 6, 1990. Tourists have been flocking to Balay Negrense ever since.

My gallery below shows the nooks and crannies I explored, including the Gaston family’s vintage furniture, gadgets, and tools that were influenced by the American occupation in the Philippines.

With no tour guide to give me the historical information of each room, I set my imagination on fire as I tried to figure out how the 1900s toys and utensils would have been used, how the people of that era dressed, and how they spent their afternoons in this house without the existence of digital modern technologies that my generation is born with.

Since majority of the items in the house are well preserved compared to other ancestral homes I visited that day, the vibe in Balay Negrense felt more sincere.