Poor Cookie Monster. He’s wants to get his paws at those sweet and savory cookies, but he’s always stuck somewhere—behind the counter, on the chandelier, or in the shelves.

But that’s how the cookie crumbles at Schmackary’s. Each time I visited the store on 45th St. and 9th Ave., the plush Cookie Monster toy was discreetly hidden somewhere, as if pleading customers to set him free so that he could run amok and grab those cookies created by a guy named Schmackary.

Zachary “Schmackary” Schmahl said that after trying every cookie he could find from the heartland to the big apple, he decided to create his own unique cookies in 2011. The result—CD-sized cookies made of different flavors such as schmores, maple bacon, and peanut butter cup. There are unique seasonal flavors such as chocolate lava for winter, dirty leprechaun for spring, malted milk ball for summer, and pumpkin spice for fall.

There’s also the monster cookie, which contains all of the bestselling flavors.

My New York-based colleagues Myron, Alvin, and Mariel introduced me to Schmackary’s cookies in May, and it became my pasalubong of choice for my pastry chef sister, Karen. We took home a dozen cookies of different flavors back to Mariel and Alvin’s apartment in Long Island on night, and we washed them down with liquor. 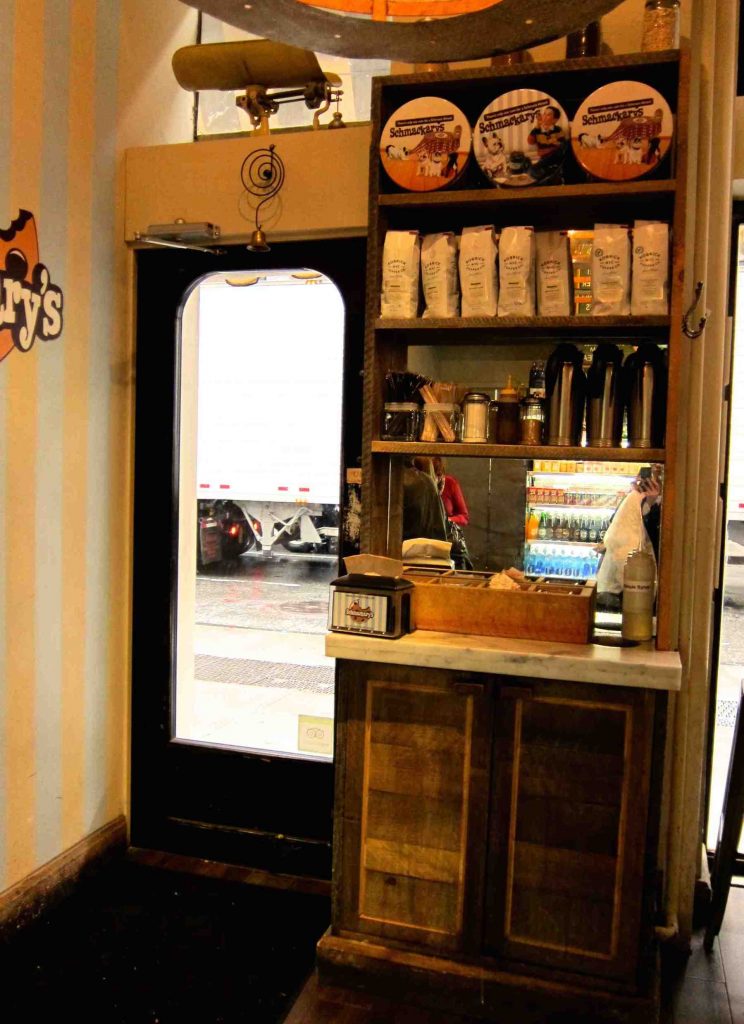 I wasn’t sure if mixing alcohol with cookies was a good idea, but my sweet tooth (and stomach) didn’t complain. I got a few bites off each cookie and sampled every flavor in the box, except for maple bacon because I don’t eat pork.

As for the box of cookies I brought home to the Philippines, it was in good condition even after a week. While dreaming of New York, I paired my monster cookie with a hot mug of black coffee. What’s your favorite Schmackary cookie flavor?