August may be the dreaded ghost month for businesses and feng shui believers, but not for me. This month saw me deepening my appreciation and understanding of yoga, a practice I’ve been following on and off since 2005.

When Women’s Health Magazine assigned me to work on “Beyond Zen,” a feature on seven of the best yoginis in the Philippines, I was ecstatic. By getting to know the likes of Chinggay Labrador, Sierra Michelle Bullock, Ginger Diaz, Tanya De La Cruz, Roanna Santos, and Dona Tumacder Esteban, I saw yoga in a different light.

More than the ability to show off a variety of flexible poses and the coveted weight loss effect, yoga’s benefits go beyond the physical. Looking back at how much I’ve grown since my first yoga class in 2005, I realize that my mindset and more peaceful approach to life battles is thanks to yoga.

“Every moment is an opportunity to be in a state of yoga or wholeness,” Dona Esteban told me. She is one of the yoga teachers whose classes I’ve personally attended prior to the WH feature. She practices what she preaches off the mat.

In my yoga journey, I was disappointed to come across a number of hypocrites (for a lack for a softer term) who treat yoga as a flexibility contest and whose personal attitude is the opposite of what they preach on the mat. I’ve heard horror stories from fellow yoga practitioners who have dealt with unpleasant yoga teachers and stress-inducing yoga environments.

“There’s no need to compete with people in the room. Your practice is unique, it’s yours, and you are on your own wonderful journey,” Tanya De La Cruz said. During the two-day photo shoot with photographer Dairy Darilag, watching each teacher warm up and get into her signature pose on the mat was inspirational. Hearing their stories on how they discovered yoga helped me become more appreciative of my own journey—that no matter how slow I progress, it is my own unique physical and mental journey that I should be grateful for.

To learn about finding your center both on and off the mat, grab a copy of Women’s Health Philippines’ August issue.

I used to think Yoga was all about exertion and flexibility, but when I took my first Yin Yoga class at The Farm in Batangas in 2012, I discovered another side to yoga. My one-hour class was filled with mostly seated and lying poses, and instead of exerting a lot of physical effort, I had to fully relax and let go of inhibitions to get into the difficult poses.

That’s the beauty of Yin Yang yoga—it’s both an introspective and uplifting yoga that deeply relaxes you during and after the session.

I attended Yin Yoga Philippines’ “Yin Yoga For Tension Relief” at St. Luke’s BGC on August 5. It was honor to meet and learn from Yin Yoga gurus Dona Tumacder Esteban, Dr. Kit Navarro, and leading Yin yoga teacher from Thailand, Lek Kittikunadul. More than properly doing the poses, I learned how the Yin and Yang flow of energy in our bodies affects our mind and health.

After relying on self-practice and sporadic yoga classes around the world (I’ve gone from Batangas in the Philippines to Michigan in the US), I finally found my new yoga home—Onelife Studio in Makati, which just opened this year after the successful run of their Greenhills branch last year. Owner Tanya De La Cruz warmly welcomed me to their family this month and I’ve had nothing but positive vibes from the place.

For more info about Onelife’s Pilates, yoga, and other exercise classes, visit theonelifestudio.com. For new students, your first class is on the house.

Why Don’t You Teach Yoga?

I get that suggestion a lot from relatives and friends who see my passion for yoga. My answer: Not yet, but one day. Although I plan to keep practicing and exploring different types of yoga from different teachers, the calling isn’t a hundred percent there yet. Aside from the monetary investment involved in yoga teacher courses, it takes a certain mindset, dedication, and discipline to become a yoga teacher, as I learned from the girls I featured in my Women’s Health article.

Some of them found the calling early in their early ’20s, while others discovered it after motherhood and a series of career changes.

As for me, I’m not quite there yet. It’s been nine years since I first gave yoga a try, and I’m enjoying where this journey is taking me so far. 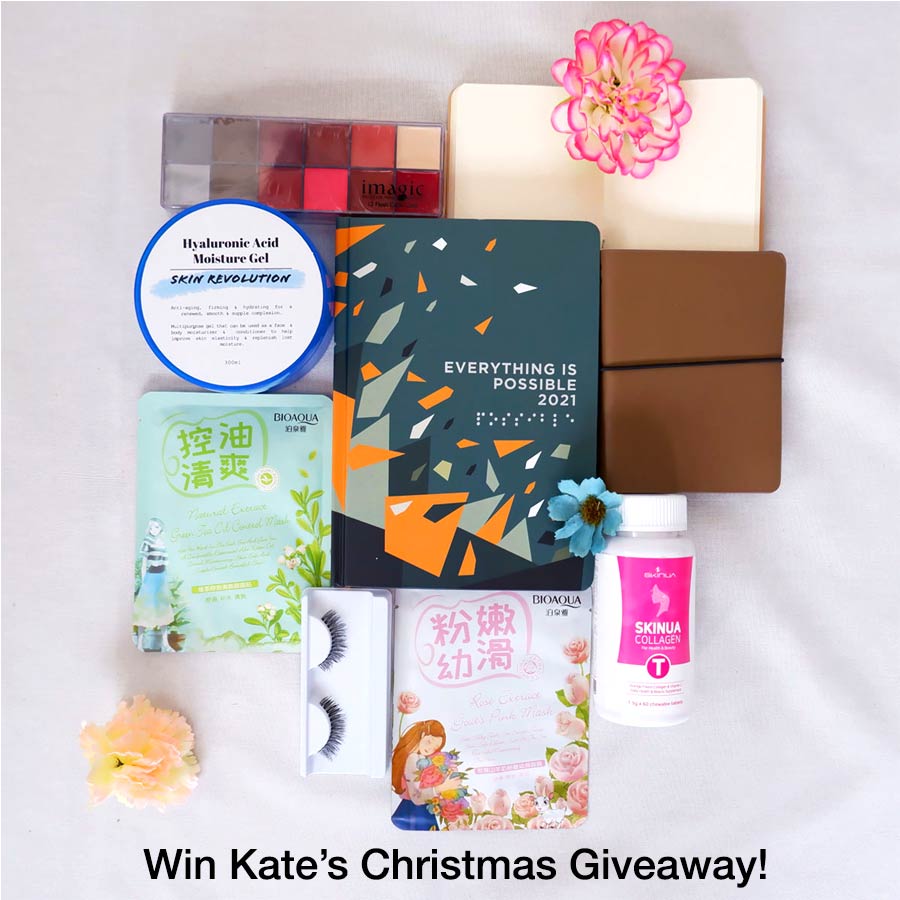