For this month’s installment of My Space, let me take you on a virtual tour of a newly opened haberdashery in Filinvest, Muntinlupa. Say hello to Tailor Swift.

Pun is definitely intended. Don’t you wish you thought of it first? 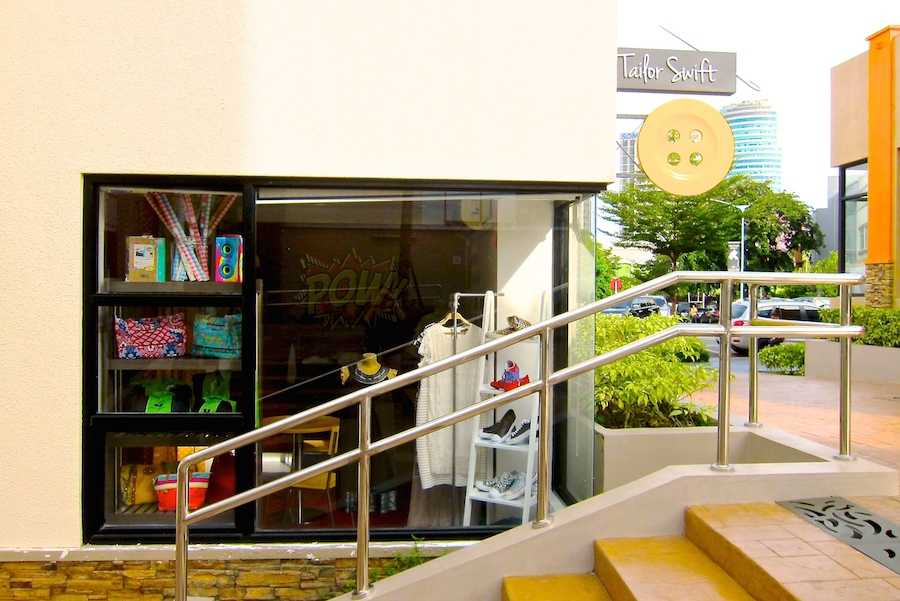 “Are you a fan of Taylor Swift?” I asked Michelle, one of the three owners when I visited the shop early this week. “No, actually,” she said. “But I am! Despite my age, I am a fan,” chimed Neil, her husband and co-owner. “Me, too!” said Carmella, the third owner and good friend of the couple. 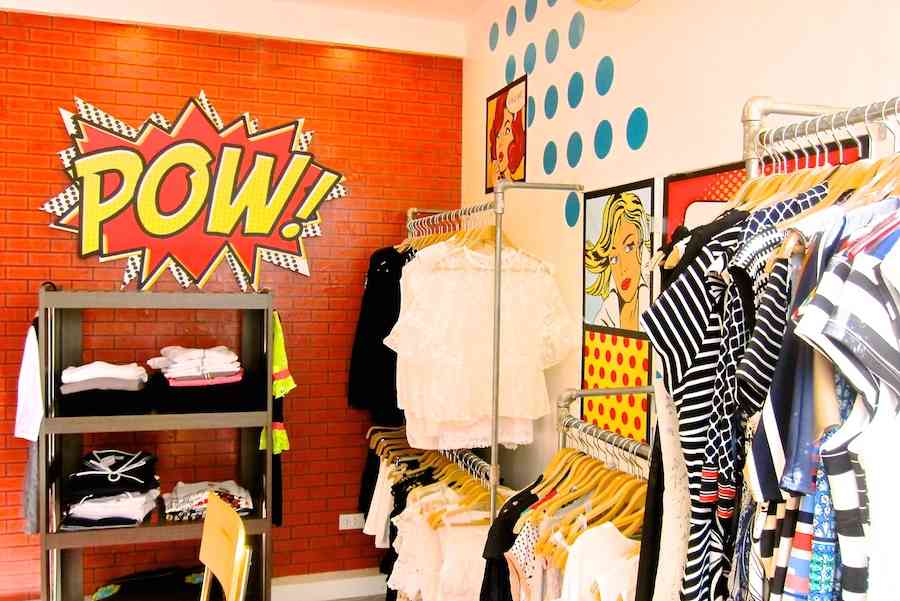 Neil is actually the guy behind Neil’s Kitchen, a popular Filipino restaurant in the same area. While he is more known as a chef, his other passion involves dressing up his kids. “Ever since they were young, I would buy them clothes from my travels. But I wanted to do something more, so I’d buy more tela (cloth), go to a tailor, and tell them to make copies of the pattern.” He would do the same for himself—buy tela in different colors and ask his tailor to copy the cut and design of his favorite clothes, but more suited to his size.

They toyed around with the idea of putting up a family-friendly haberdashery that does more than the usual alterations. Neil wanted one where you can have anything sewn from scratch—clothes, suits, uniforms, and even upholstery. You may come in to have clothes altered, or browse through their racks of few-of-a-kind clothes from their travels and items consigned by friends.

As for the name Tailor Swift, it came up when they were playing around with tag lines. Their interior designer, Cheri Roberto, suggested the name and they went for it. “The name was so funny,” Michelle said. Their menu is just as witty: 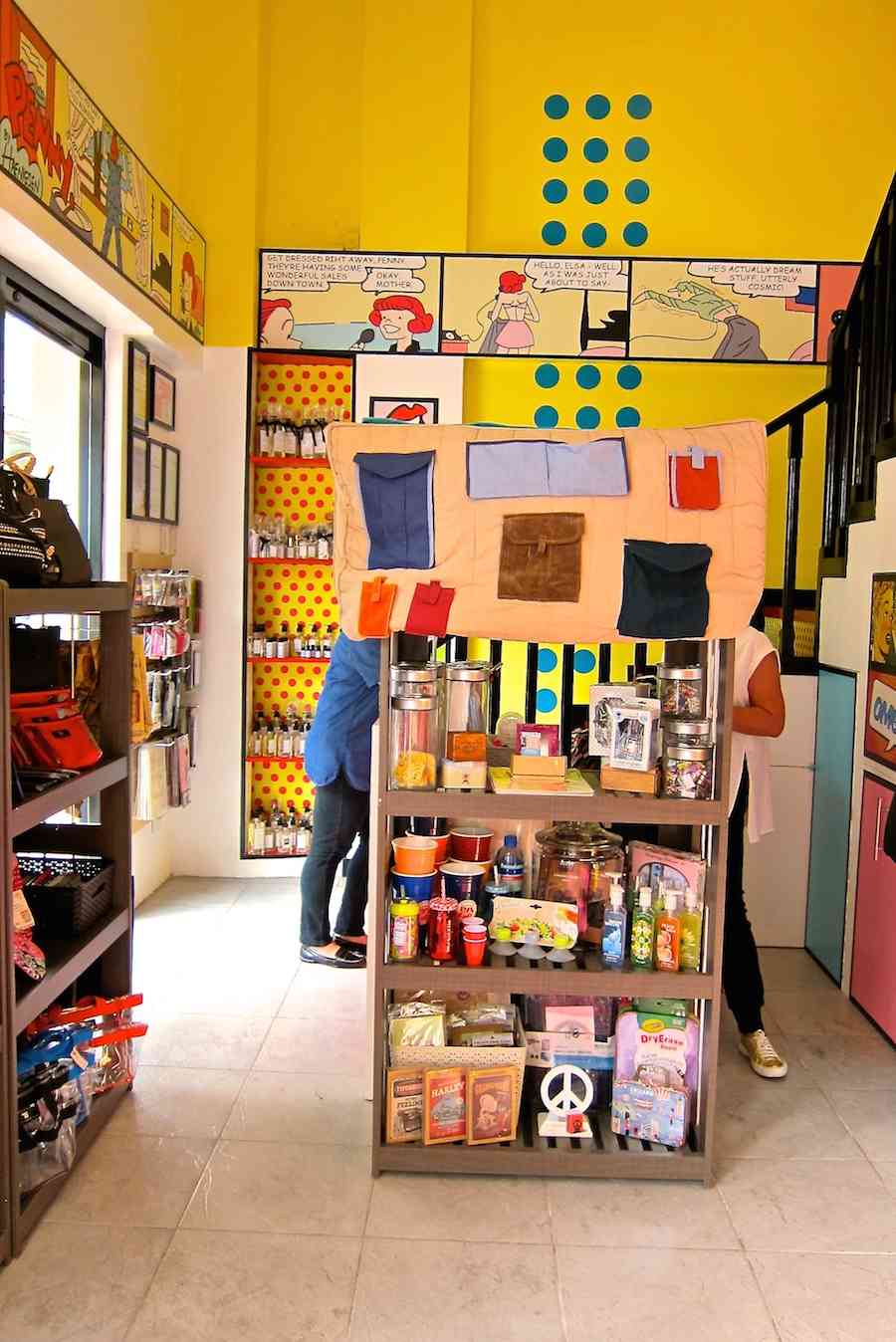 “The play here is a touch of the old and new, bringing back old-style concepts but modernizing it with the approach,” Neil said. Last July, they finally opened their doors to the public. They plan to put up other branches in malls, where you can bring in something for an alteration and come back for it after shopping or watching a movie.

They will even help you curate a dress when you feel like a nightmare dressed like a daydream. Yes, I went there.