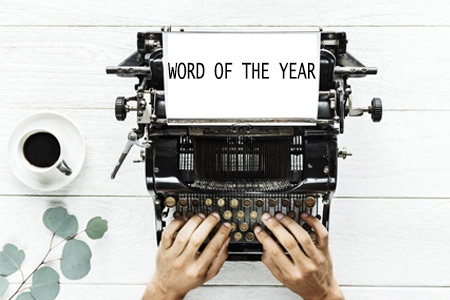 My Alternative to New Year’s Resolutions

Fact: 80% of New Year’s Resolutions fail by February. According to studies, holiday remorse is the guilt-ridden response people have after all the December indulgences, and this jump-starts grandiose plans for change. 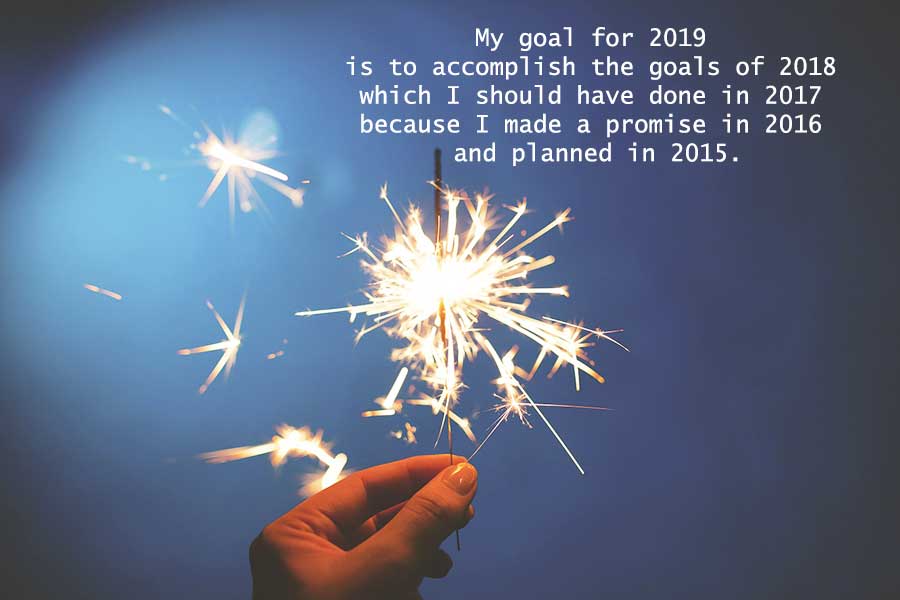 I stopped joining the New’s Year’s resolutions hullabaloo ages ago. I, too, used to be one of those people who would proclaim, “New year, new me!” on January 1st, followed by the urge to hit the gym on the first week of the year, thinking it would give me instant abs. By February, gym memberships dwindle and people slowly go back to their old habits.

Last year I wrote an article for Cosmopolitan about five realistic alternatives to New Year’s resolutions. The one that tops my list is “word of the year.”

I first learned about the concept of “your word” from Elizabeth Gilbert’s book, Eat Pray Love. She explained how a specific country or town’s collective mindset or vibe may be defined by just one word, or how a person’s entire year can be summarized by one keyword.

It reminded me of ikigai, a Japanese term that means “reason to get up in the morning or reason to enjoy life.” According to the Japanese culture, everyone has an ikigai, and it’s up to you to deeply search life for it. Do you know what your ikigai is?

I learned more about these concepts from BDJ CEO, Darlyn Ty, who shared that every January 1st, she chooses her “word of the year,” a word that sums up her mindset and goals for the next 12 months. Original credit goes to performer-turned-entrepreneur Christine Kane, who first wrote about “word of the year” in her blog back in 2006.

She revolted against New Year’s resolutions and decided to simplify, focus, and be gentler about the approach. “Pick a word of the year,” she told her readers. “Just one word. That’s all. Then, hold that word in your mind throughout the year, and let your word guide you to take action.” 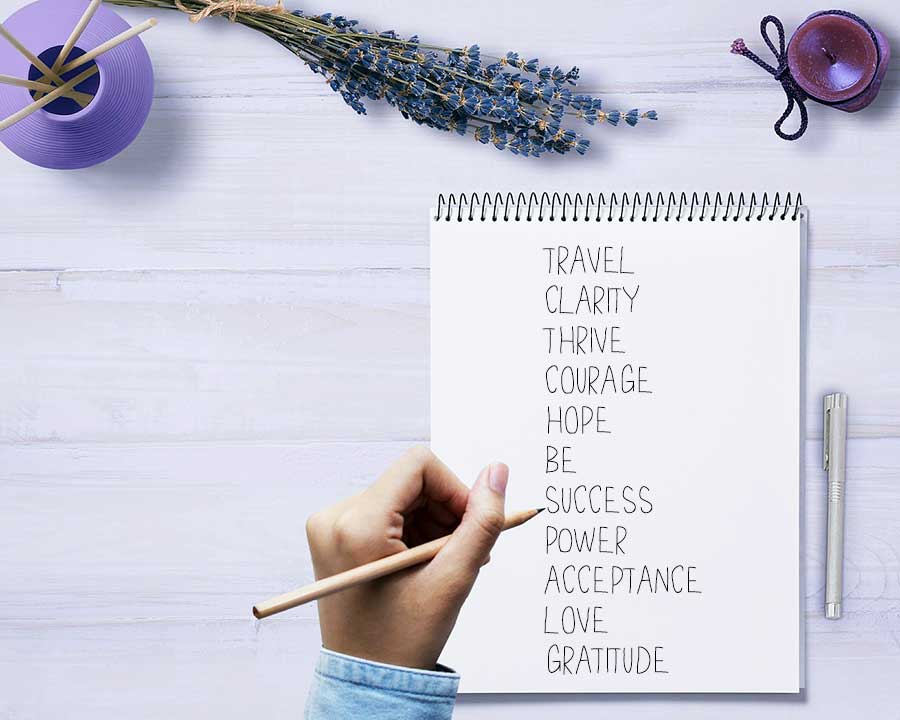 A classic example is wanting to lose weight. Instead of proclaiming, “I will lose 20 lbs. and get abs,” choose a word that will help you attain long-term weight loss, among other personal goals. For example, how about the word, “courage?” Write it in bold letters in your journal, planner, or mood board. Say it aloud or in your mind. You may even purchase a personalized bracelet that spells out your mantra. Allow that word to be part of your mindset. For every decision you make for the next 12 months, from finally enrolling in Guavapass to quitting that dead-end job, have courage in mind.

Your word can be in any form—a noun, verb, or adjective. Choose only one word. It’s not as easy as it sounds. On my first year, I jotted down dozens of words and spent weeks debating in my mind before finally choosing one main word. If you need help deciding, download Kane’s free Word-of-the-Year discovery tool here. 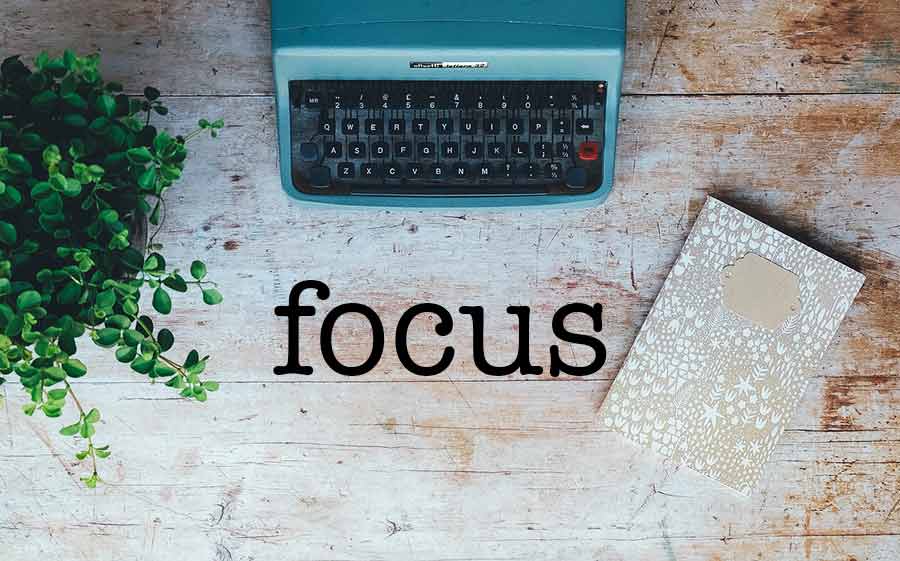 What’s your word of the year? It may seem mundane to onlookers, but I understand that your word resonates with your struggles, joys, achievements, and goals. Your process of finding your word is deeply personal and you don’t need to justify it to anyone else other than yourself.

Share your word in the comments section below if you’d like. But more importantly, embrace it. Claim it.